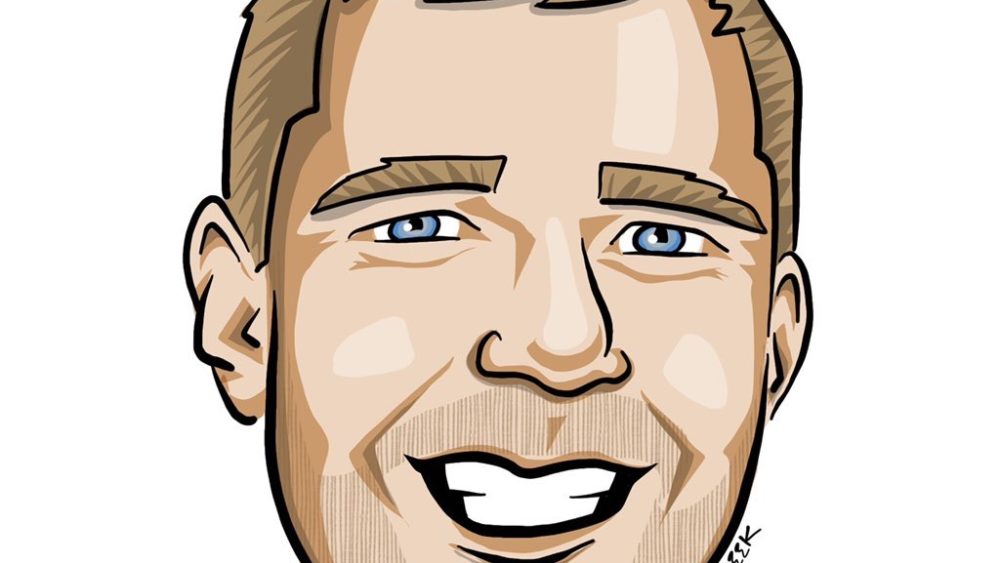 The Greatest Thing Since…

The greatest thing since…

Over the past couple of decades, I have worked with hundreds of businesses, and I am always surprised by how many believe marketing isn’t necessary. They have a fantastic product or service. They have a great location or know “everyone” in town. More often than not, they would walk back into my office about six months later, ready to do the work. Here’s the thing, even if you have the most amazing product or service, you have to make sure you are talking to the right people and that they can see the value.

One of my favorite marketing stories involves a man by the name of Otto Rohwedder. Otto was born in Iowa in 1880 and owned a few jewelry stores in Missouri, when one day in 1912, he was struck with a life-changing idea and immediately began working to make it a reality. After some setbacks and a fire that destroyed his factory and blueprints, his world-changing device was ready. But when he went out to sell it, nobody wanted it. They didn’t see the point.

What had Otto invented? Nothing less than the first machine to slice bread. Up until that point, bakeries loaves sold whole loaves of bread. Bread was cut at home, usually by the woman, whose job in those days was generally taking care of the house and family. The problem was that nobody was going into the bakeries asking for sliced bread. Nobody knew it was possible. Bakeries didn’t see the value right away. In fact, it had a significant disadvantage; sliced bread does not stay fresh as long as unsliced bread. That would mean waste for the bakery, and the machine would require an investment, and at some point, need repairs and probably replacement. Why would a bakery buy a machine to do something nobody seemed to want?

Success eventually happened, thanks to Continental Bakery using his machine to launch the new “Wonder Bread,” but it could have happened a lot faster. Otto’s mistake was talking to the wrong people. Bakers saw no problem with business as usual. Who did? Homemakers. In those days, people had larger families. Imagine having to cut enough slices of bread for toast or sandwiches for five or more people? Imagine the time and mess. And you couldn’t just send your six or seven-year-old into the kitchen to make themselves a sandwich, as that would mean wielding a ten or so inch blade. Otto should have done what MTV did so well in the early 80s.

MTV started broadcasting in 1981. At that time, most cable companies didn’t see the point. Why would anyone want to watch a channel that was nothing but music videos, news, and interviews? They didn’t get it. Who did get it? Teenagers like me who couldn’t get enough. Instead of trying to convince cable companies, they ran a simple and highly effective campaign. They ran ads that would tell us, teenagers, to call our cable company and say, “I want my MTV!” It worked! Had they argued with cable operators trying to convince them of the value of MTV, there is a high probability they would not be around today.

Otto should have made sure the housewives knew all about sliced bread and created an army of women demanding it from their bakery.

Maybe you do have the greatest things since sliced bread, but if you don’t know who will benefit most and how to make them aware that you exist, you could easily spend your time and money going nowhere. Taking to people that understand the value you offer is far easier than trying to convince someone who just doesn’t get it.

Robb Selander is the co-founder of Red Onx, and works with small businesses to help them create value propositions that matter and marketing plans that get results. Robb is also a public speaker in the area of marketing and customer engagement. For more information, you can email him at robb.selander@redonx.com. 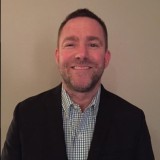 Entrepreneur, consultant, marketing expert, coach, and trainer, Robb has spent his career working with both large corporations and start-up companies. Robb lived 14 years in the Netherlands, where he worked with organizations such as Vodafone, Shell Oil, Cisco Systems, and Microsoft. It was his involvement with Microsoft while employed at global direct marketing giant Wunderman that landed him in India for three years, where he headed up the marketing and strategy for Windows Vista, Microsoft Office, Windows Mobile and anti-piracy initiatives. In 2008, Robb joined the team at MRM Worldwide in India as National Director of Planning and Strategy, working with clients like Barclay’s Bank, Johnson & Johnson, and Nestle. Robb also developed global team-building, leadership, training and coaching programs for Shell Oil and Cisco Systems that he facilitated in their offices in the Netherlands, China, Singapore and the United States. Robb Selander is the co-founder of Red Onx, and works with small businesses to help them create value propositions that matter and marketing plans that get results. Robb is also a public speaker in the area of marketing and customer engagement. For more information, you can email him at robb.selander@redonx.com.