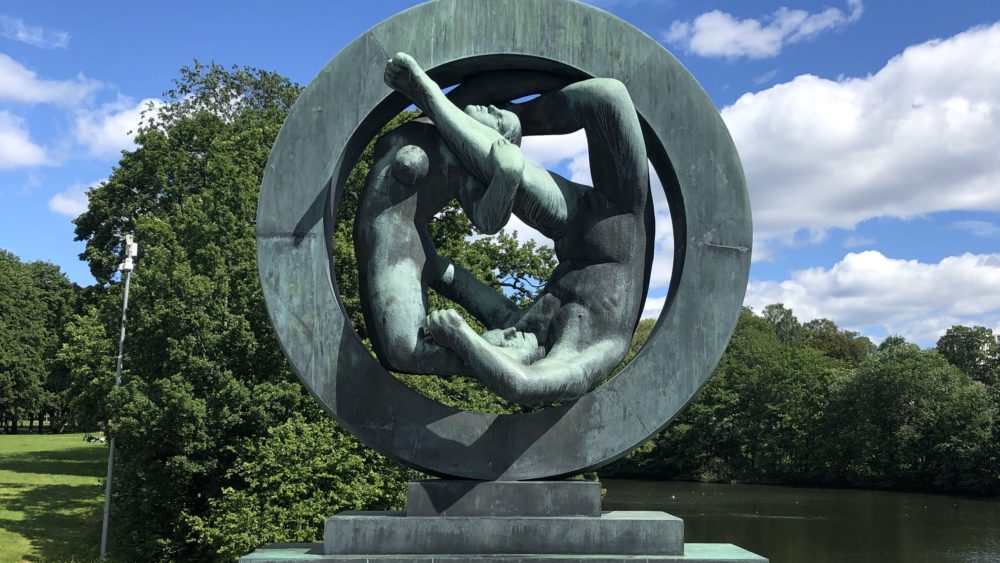 I used to think that people were gifted with the superhuman ability to effectively communicate with others. Baffled, I would watch them navigate office politics, manage teams, and collaborate with peers seamlessly. An awkward nerd, I thought they possessed some kind of magic superpower that would allow them to be the best version of themselves, yielding optimum results. My anxiety would have me blurting out the opposite of what is considered “normal” office banter.

Superpowers aren’t a thing, yet these mutants negotiated minefields of interpersonal and professional relationships so adeptly they might as well have been from another solar system, as far as I was concerned. The whole thing was baffling to me. Then I learned about Emotional Intelligence and began implementing strategies aimed at filling in the gaps I had as a communicator.

Emotional Intelligence is one of those things you hear about and you might shrug your shoulders or roll your eyes. I used to be that person. That was kind of the mindset I operated from in early adulthood. When skills are “soft” (empathy, compassion, etc.) they are lacking the data points on a spreadsheet to measure success or failure. It can be easy to dismiss them, and I now believe dismissing soft skills is a missed opportunity for getting better results not just at work, but in every area of life. Results are addictive and I have seen firsthand how small tweaks in our everyday communication can create permanent improvements in our relationships, both personal and professional.

Emotional Intelligence or Emotional Quotient (EQ) is defined as the capacity to be aware of, control, and express one’s emotions, and to handle interpersonal relationships judiciously and empathetically.

Seems straightforward enough… unless you’re like me and see that brief definition is littered with bombs I struggle to navigate on a daily basis.

Like most other humans, I wasn’t born with perfect interpersonal skills. These skills must be learned. Although I practice self-awareness and awareness of others, it hasn’t always been that way. The narrative in my head was far from empathetic:
“You expect me to control and manage my emotions, to be judicious and empathetic with the people who are making me lose my shit!?! What?! I’m not Superwoman. Superpowers are not a thing!”

That was me (and if I’m being honest, sometimes that is still me). But then one day I decided I wanted different results. I began implementing small tweaks in my daily communications. Researching performance-driven results led me to studying Emotional Intelligence. The more I learned about managing your mindset, the more I discovered there was a growing consensus that embracing EQ yielded tremendously positive results. If nothing else, I have always been a good student. So I dove into the deep end of the pool and began the process of adapting my learned behaviors surrounding communication and my own emotions.

We used to think the brain was much more limited. What we know now is that our nervous system has this quality called neuroplasticity. That means you CAN teach an old dog new tricks. It doesn’t matter what stage of your life or your career that you are at because everything we used to believe about the rigidity of the human brain is historically incorrect. In the last several years, we have begun to understand the plasticity of the brain.

As we stimulate new parts of our brain over and over again, we strengthen that neuropathway, essentially, making a stronger connection, creating new neuropathways to the brain. With constant practice your mindset changes over time. You grow. You shift. The community around you changes.

Here’s our main problem, the lizard brain. The limbic system. The amygdala (well, we really have two amygdalae, but they work together), the emotional center of your brain. It is the most primitive part of your brain. The trouble is, that the amygdala receives the signal faster than the rational side of the brain has a chance to determine the appropriate response. The challenge is to determine the appropriate response before the initial primitive, emotional reaction kicks in by making the choice to pause and respond instead of reacting out of fear.

Instead of getting defensive or trying to convince people of your position… instead of trolling someone on Facebook who has a difference of opinion, you might instead pause and take responsibility for your own emotions instead of reacting to someone else’s emotions irrationally. Responsible people respond. Shifting your perspective is one way to take a moment to pause. Trying to see the situation as if you were watching it on tv is a good way to attempt an objective perspective.

Stress sucks, yet stress enables us to get things done. I mean, it’s a good motivator, but left unmanaged, it leads to emotional, psychological, and physical problems. Stress at work means our brain is in ?ght-or-?ight mode for 50-60 hrs a week, and if you bring your work home with you, it might be more. Research shows that chronic stress leads to serious physical ailments. And stress is greatly reduced when you are able to raise your Emotional Intelligence.

While still a work in progress, my results have been and continue to be enormously gratifying — reducing stress, getting better results from my team, facing difficult conversations without going through the depths of anxiety beforehand, being more confident and not having a panic attack ahead of every important meeting… cultivating more Emotional Intelligence skills has helped reduce my stress levels and improved my communications with others.

Life is still hard. I still get angry, frustrated, disappointed. I procrastinate and project my baggage onto others. I am not a magician who makes the rabbit disappear, but I have adapted and improved my life, my business, and the lives of those who surround me by learning and sharing EQ techniques. In short, it is about connection. Focus on connecting with everyone better and you will be astonished by how your life will transform.

To hear more about this topic, check out this talk recorded in Athens, Greece about Emotional Intelligence, including a question and answer session: 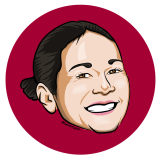 Christina Aldan is a TEDx speaker, trainer, and digital advertising consultant whose boutique agency, LG Designs, offers businesses brand consulting and creative content for everyday media. With over 12 years of experience in the digital advertising realm, Christina is highly regarded for her approach to business, partnering with clients to find unique strategies that ensure their advertising goals are met. Christina builds connections through her keynote addresses, training workshops, and technological education. She uses these tools to help individuals and businesses cultivate value in everyday media. She has presented trainings for the Microsoft MVP community and tech conferences worldwide. Christina uses her charisma and expertise to inspire others by mentoring women in business like herself. She also has sat on state and local boards supporting women in tech, entrepreneurship, and children with learning disabilities. She is the recipient of the Las Vegas Women in Tech Community Service Award and the Distinguished Woman of the Year Award in STEM. Learn more at: ChristinaAldan.com.